Born on September 21, 1895, in Murcia, Spain, Juan de la Cierva was an aeronautical engineer who invented the autogiro (also known as the autogyro or gyroplane), an aircraft that combined the capabilities of a conventional airplane and what we now know as the helicopter. 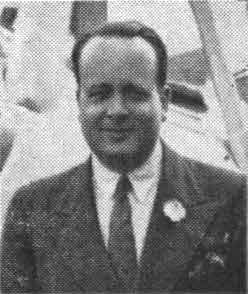 As a teenager Cierva was interested in flight and experimented with gliders with his friends. After receiving his engineering degree, in 1918 he built the first trimotor aircraft. Its crash in 1919 after a stall convinced him that aviation safety called for stall-proof aircraft that could make steep takeoffs and landings at slow speeds.

Cierva decided that only the wing and not the body should be used to maintain lift and began experimenting with rotating-wing aircraft in 1920 and ultimately developed the autogiro as a more stable form of aircraft.

His first attempts with rigid rotors were unsuccessful. He then applied the idea of mounting the blades to the hub of the rotor on hinges so they would equalize lift on advancing and retreating sides of the rotor while in forward flight.

The first successful flight of the autogiro took place on January 9 1923. The craft was equipped with a conventional propeller for forward flight and an articulated, or hinged, air-powered rotor blade that could be adjusted to balance lift.

This technical breakthrough was necessary leap forward for the successful development of the helicopter, which ironically, replaced the autogiro around the time of World War II.

Cierva moved to England in 1925 where his aircraft were further developed by the Cierva Autogiro Company of Great Britain, as well as by U.S. and various continental companies. They were used widely in France, Germany, Japan, and the United States until World War II, when the helicopter ultimately replaced them. 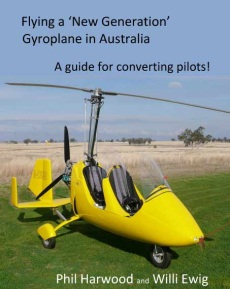 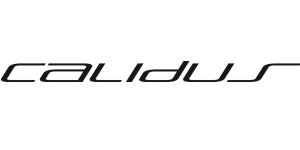